Instrumental version of the Nagra TA

The Nagra TI is the instrumental version of the TA, just like the IV-SJ is to the IV-S.

It featured different technical drawers that could be equipped with different recording and playback functions.

It was widely used in space and aircraft as well as in the automotive industries or science labs.

For example, you could slow down or accelerate the tape to record sub-sonic or ultra-sonic frequencies. 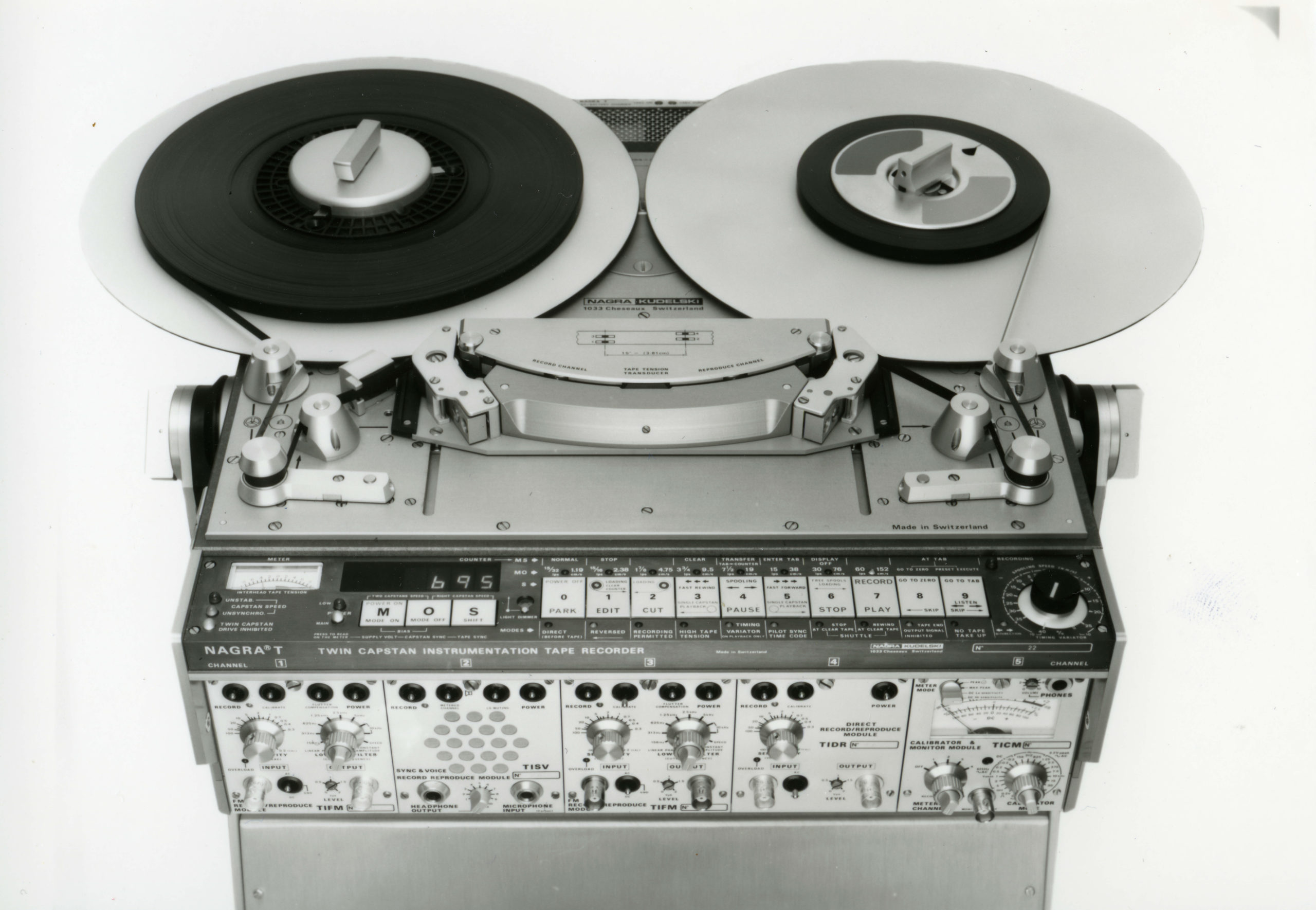 Other products to discover

UP
We use cookies to ensure that we give you the best experience on our website. If you continue to use this site we will assume that you are happy with it.Ok