We are very happy to announce that our Meet the Expert sessions will take place this year again.

On Friday and Saturday, a special guest will present and play for you some of the best recordings on our new REFERENCE TURNTABLE. Stay tuned!
This is a unique chance to exchange with industry references in their field, like sound engineers, reviewers, or music critics.
Come and share your passion for sound and music! 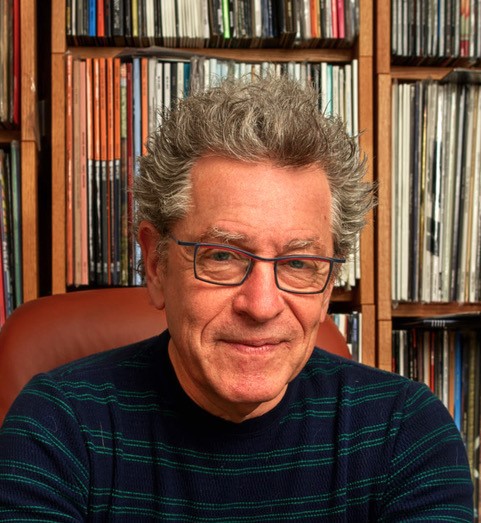 We are very honoured to have Michael Fremer in our room for a very special presentation.

As most of you know, he is senior contributing editor, Stereophile and editor, AnalogPlanet.com.

Ever since hearing his first CD in the early 1980s  Michael has been a tireless vinyl advocate even when others told him to “give up, it’s going away and never coming back”. Hahahaha. Michael supervised the Academy Award nominated soundtrack to the original “TRON!” movie and has many other resume credits. “He has a lot of records”.

Michael will play special records—and a few lacquers— from his collection and he will talk about what makes them special.

“Fascination and highlights out of the vinyl cosmos” 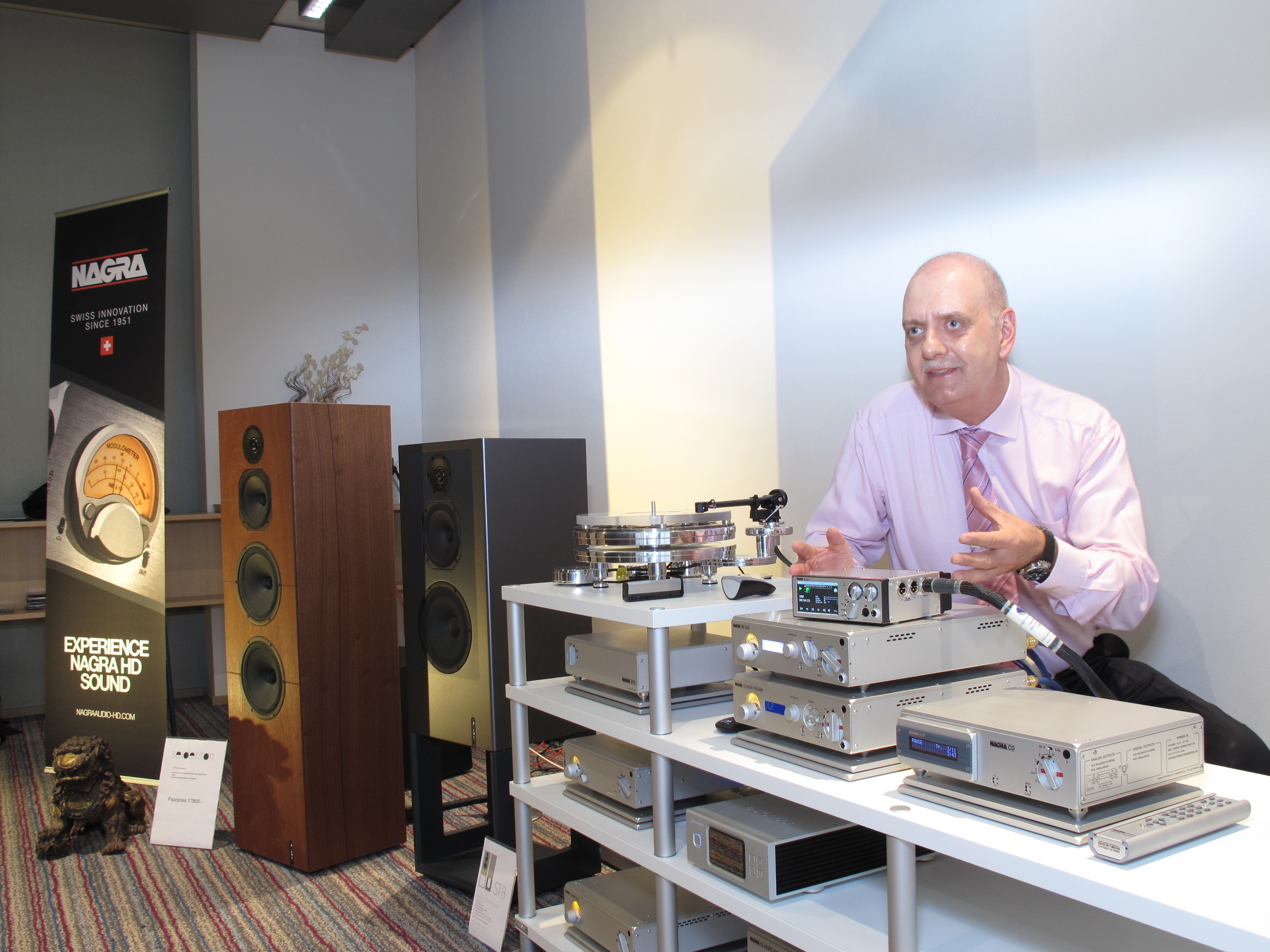 Matthias Böde is with STEREO – the big German HiFi magazine – for more than 20 years and is well known for his workshops and presentations, as well as for his skills in audio testing.

In the Nagra room Mr. Böde will bring very special vinyls and even a dub plate (the original copper matrice of a DMM-cutting session). In addition, he will offer some special behind the scenes information and anecdotes making the presentation an unforgettable experience.

“Records: it’s doesn’t always have to be the usual suspects” 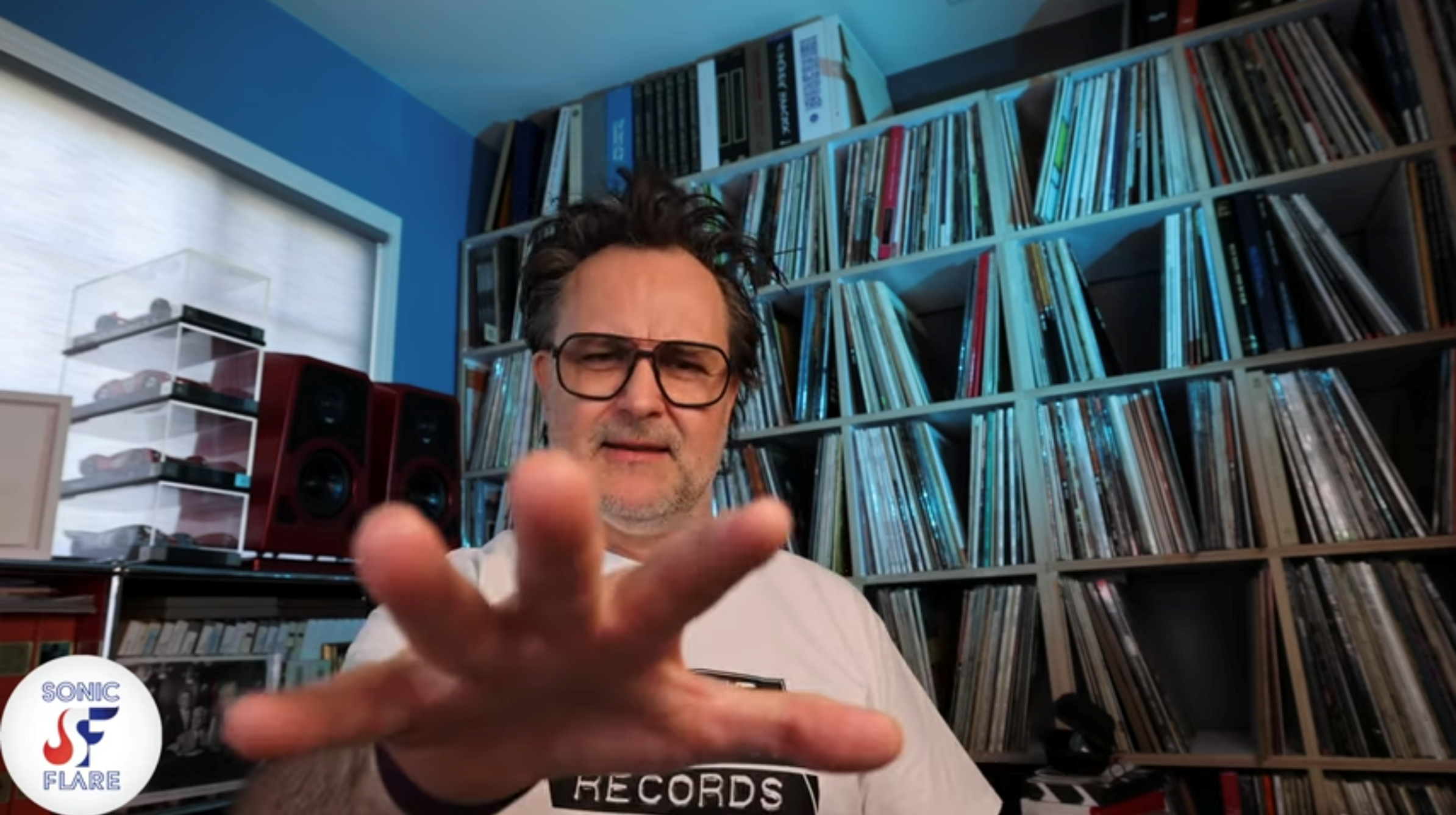 “You can’t be part of high end audio and not know who Nagra is. Having just recently launched their commemorative edition turntable, in honor of Nagra’s rich 70 year history, I am incredibly excited to be part of these celebrations and honored to have been invited to present a small portion of the festivities. Following twenty plus years of reviewing HiFi for various publications, I decided to take my story to level next by launching my YouTube channel, SonicFlare, last summer. I often speak of today’s high-end audio media irony, namely that much time is spent reviewing the most expensive gear, but little time is spent discussing and showing off the music which our hobby brings to life. I hope you will enjoy my presentation of five interesting records and thank you for attending the show and dropping by Nagra’s room.” – Danny Kaey

Here’s a link on his video about the REFERENCE TURNTABLE (from 9:40).

Mike Valentine, from Chasing the Dragon

“Ten Years of Chasing the Dragon” 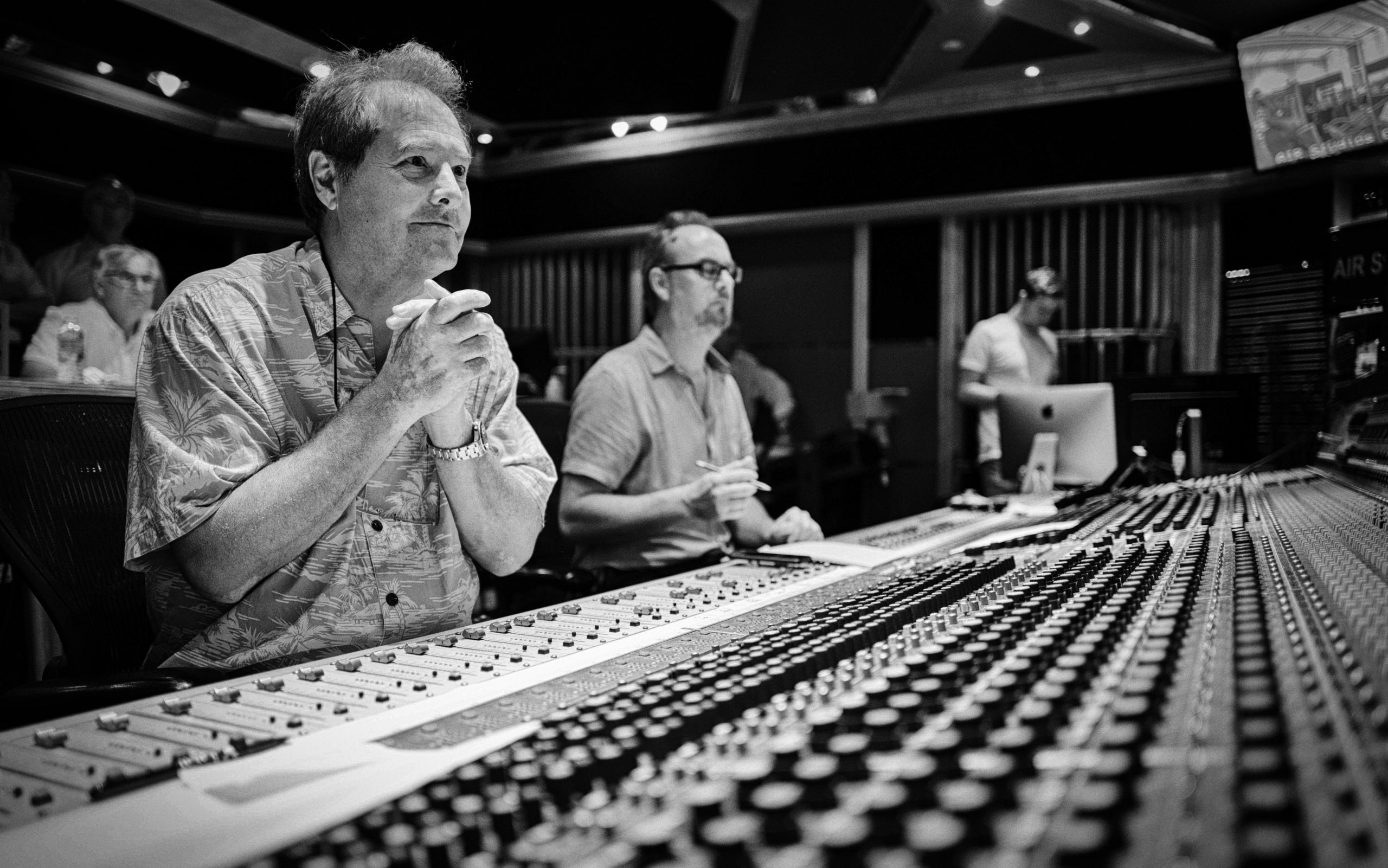 For the past ten years, Mike & Francoise have been running their audiophile record label “Chasing the Dragon”.

Mike will be taking the audience behind the scenes, demonstrating how they create their albums, using ¼” tape copy masters, “Direct Cut” LP’s and test pressings.

Here is a quick YouTube link of their setup on the day of recording Mendelssohn’s Octet from which they will be releasing a double album: https://www.youtube.com/watch?v=PuU6IVYHZJ4

Come hear the new NAGRA 70th Anniversary Collection Album available on all analog AAA double 45 rpm LP’s and Deluxe double Reel to Reel Tapes. René mastered both the Vinyl and Tape version of the album from numerous analog master tapes sourced from around the world. Listen to artists like Bill Evans, Louis Armstrong, Monty Alexander, as well as recordings made by Rene on a NAGRA recorder. Listen to playback on the new NAGRA Anniversary Reference Turntable and have a chance to compare the tape version of the same album on the NAGRA IV-S tape machine. 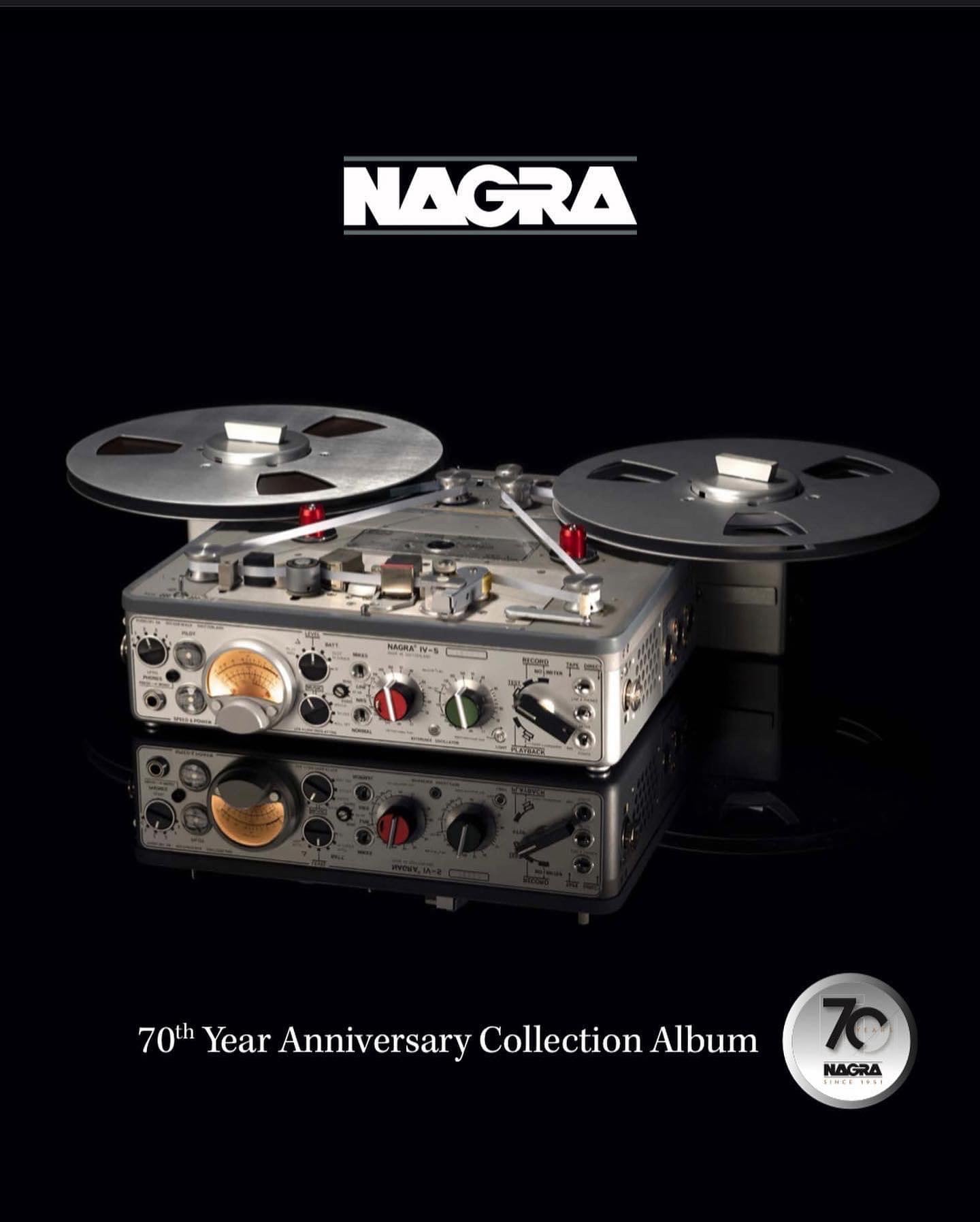 In the high-end audio world, audiophile sound engineer René Laflamme has carved out a reputation for excellence. Many of his recordings have been selected as audiophile “Albums of the Year” by leading audio publications including Stereophile, Mono and Stereo, High Fidelity, Hi-Fi Review, and Positive Feedback. Microphone designer and 40 time winner of “Best Sound of Show” at high-end audio equipment conventions, Laflamme uses his knowledge and unfailing instinct to match various audio components to create the best all-encompassing sound experience. The exclusive analog mastering system at 2xHD, using NAGRA equipment, is the fruit of Laflamme’s total experience and imagination. 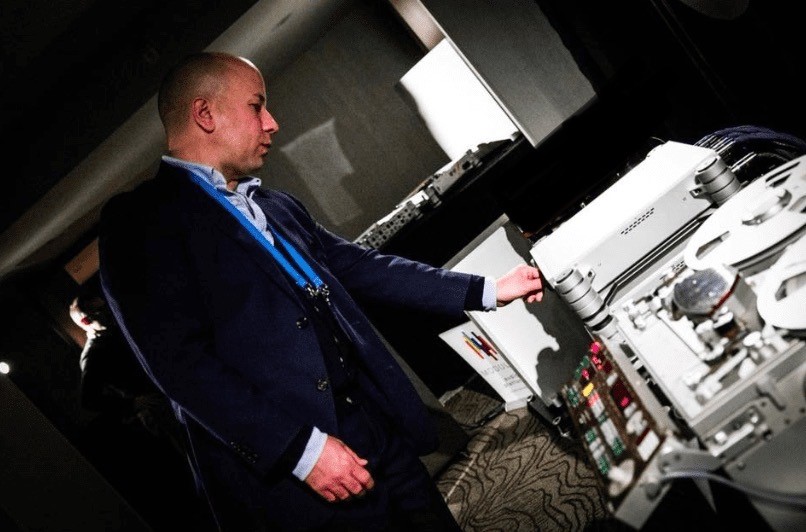 We already know that these presentations will be amazing. This is a unique opportunity for you to experience the NAGRA sound.

We look forward to meeting you there !